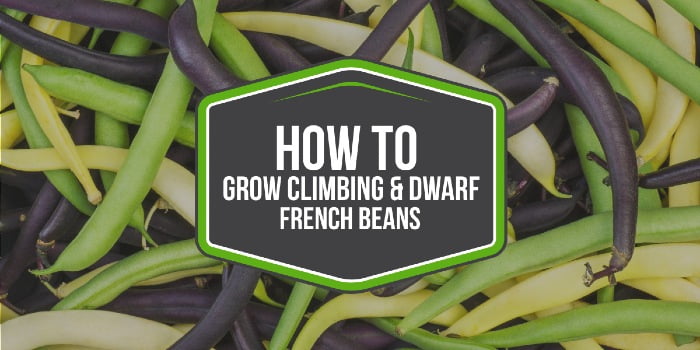 French beans are delicious tasting and very easy to grow no matter whether you have a large allotment or tiny garden. French beans are far easier to grow and provide support for than runner beans and although they are slightly less productive the taste is generally better and the beans stringless.

In this article you will learn step by step how to grow both climbing and dwarf french beans in your own vegetable garden.

First of all we must choose between dwarf and climbing varieties.

To get the best of both worlds it is a fantastic idea to grow both types.

French beans are delicate to frost and cold weather so are best started indoors in a cold greenhouse or windowsill. Seeds should be sown mid April in pots, roottrainers or toilet roll inners. Plant the seeds with the “belly button” side up, it’s easy to see which side this is when looking at the seed.

It’s worth noting that seeds can be sown directly outdoors but have a lower success rate.

Germination time for french beans is usually 7-14 days depending on the weather conditions.

The plants can stay indoors for around 4 weeks at which point they will begin getting to large for their containers. It’s important that the danger of frost has passed before transplanting or that you provide some sort of protection (cloche or fleece).

Planting out should be into a fertile bed that has had manure or compost added to the soil the previous autumn. A general purpose fertiliser can be added to the soil 2 weeks before planting. Although french beans are a hungry crop they are not as heavy feeders as runner beans so require far less soil preparation.

At the planting out stage you will need provide support for french bean varieties – see our runner bean frame article for more ideas.

Growing On & Harvesting Your Beans

Once in the ground the bean plants should begin to grow very quickly with harvests of dwarf varieties being ready as early as late June and climbing beans in July.

A liquid feed (such as seaweed) can be applied but in most cases isn’t required. If the plants begin to look weak or depleted (especially after harvesting begins) a liquid feed will restart the growth and keep the plants producing.

Harvesting dwarf varieties is very easy as they are easily accessible, climbing beans can be more difficult as the leaves often hide the beans. Look carefully for the beans as they always seem to be hiding. Allowing beans to reach maturity means the plant will stop producing new flowers and beans.

Unlike runner beans you don’t have to worry quite so much about french beans becoming stringy, although when mature the beans do become stringy they are not when picked when less than about 5 inches (12.5cm). The ideal picking size for french beans is 3-4 inches (7.5-10cm).

Once the beans start producing you can expect them to continue growing strongly until the cold weather comes at the start of autumn. The last beans at the end of the season are ideal for seed saving. 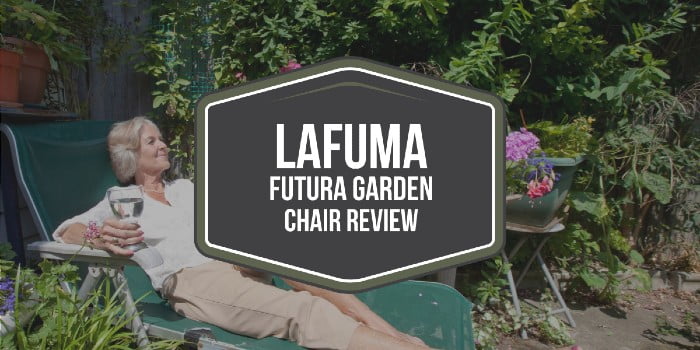 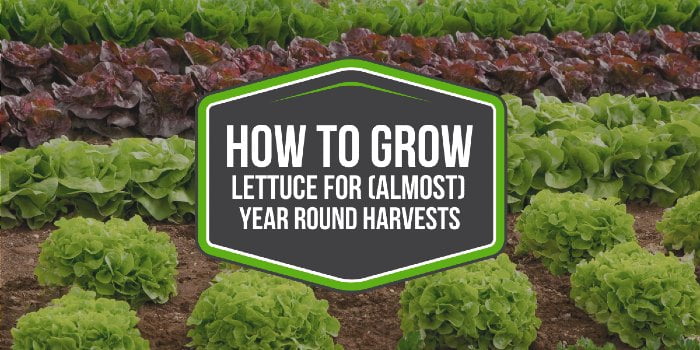 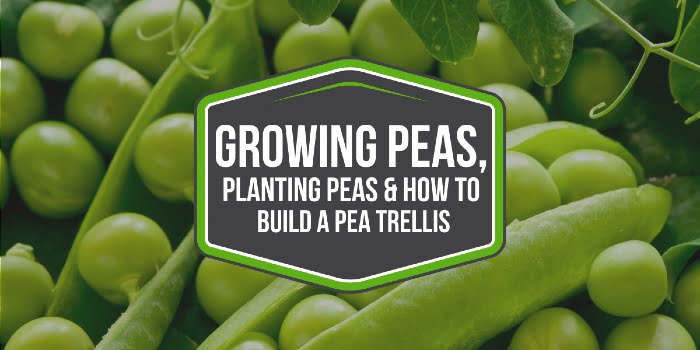 The information contained in this website is for general information purposes only. Any reliance you place on such information is therefore strictly at your own risk.

Some of the links (less than 10%) on this website are affiliate links for which we may earn a commission. This does not affect our rating of the product or service nor the price you pay. Any income received is used to maintain and improve VegetableGrowing.co.uk. As an Amazon Associate we earn from qualifying purchases on Amazon.co.uk.